Below is a selection of investigative-based articles. 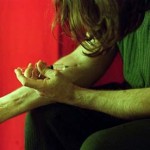 Killing with kindness? Plans to allow supervised heroin
usage have been backed by a Welsh drugs agency, despite fierce opposition from other anti-drugs groups. 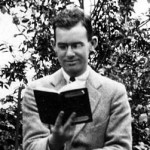 Gareth Jones – In the 1930s as Europe faced total collapse to Communist and Nazi regimes, the Welshman exposed to the world the realities of an impending  tragedy. 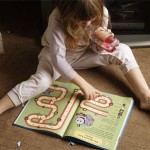 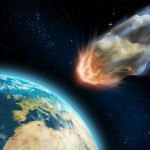 Rubble without a cause? Hollywood’s fanciful treatment of asteroid-induced armageddon has undermined sensible scientific debate, but how much of a risk do these boulders of oblivion truly pose? 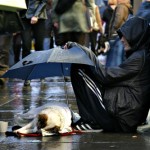 How many more must die? The death of a homeless woman on a Swansea street in broad daylight was the fourth of its kind in six months. I find out why death is stalking Wales’ homeless. 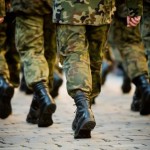 Prison veterans – Campaigners warn that a steep rise in the number of ex-servicemen who end up in the prison system is evidence that not enough is being done to help soldiers adjust back to civilian life. 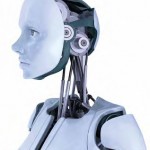 Rise of the robots – The dream of one day having robots that think and act independently is a step closer thanks to the University of Birmingham’s Intelligent Robotics Lab.

Swansea Love Story –  The grim realities of a 178 per cent rise in heroin use in Swansea are uncovered in unflinching detail by a controversial new documentary. 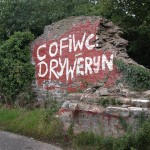 Remembering Tryweryn – The largest campaign for Wales’ self-rule in living memory culminated in the drowning of a Welsh valley for the city of Liverpool. But can the lessons of history prevent a similar tragedy?