Below is a selection of articles featuring musicians I have interviewed. 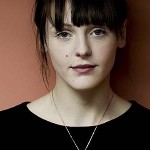 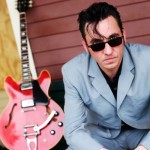 Richard Hawley – The decline of working class culture and the standard of meat pies at football grounds gets a once over from the ‘Coles Corner’ songwriter. 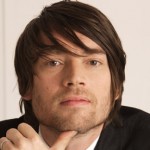 Alex James (Blur) – The Blur bassist and bon vivant speaks out on the Madchester revival, gardening tips, and gazing into infinite space.

Amy Macdonald – I travel to Berlin to hang out with the Scottish singer songwriter as her popularity explodes in Europe in time for second album fever. 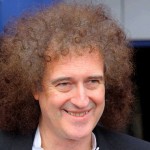 Brian May – Why is the Queen axe man not banging on about ‘Bohemian Rhapsody’ and ‘Barcelona’? Because he’s talking about badgers, that’s why. 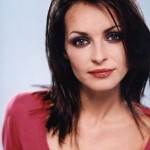 Sharon Corr – The Corrs star branches out with a solo album, takes a swipe at Simon Cowell, berates the sinister world of reality TV. 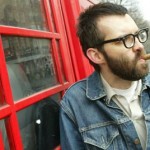 Eels – Frontman Mark Everett has survived personal tragedy, sour relationships, and Hollywood’s fickleness to produce some of his most interesting and varied work. 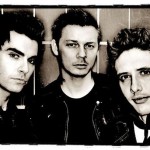 Stereophonics – I travel to London to meet the Welsh-Argentine trio, who are urging fans to keep calm and carry on in the face of economic gloom. 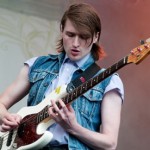 Wild Beasts – Gearing up for another Greenman Festival, lead singer Hayden Thorpe speaks out on having his own lyrics sang back to him. 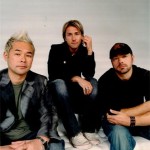 Feeder – the Welsh rock band has overcome devastating personal loss and the doubters to carve out a two-decade career. 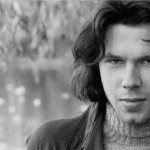 In Search of Nick Drake – Cruelly ignored in his lifetime, English folk singer Nick Drake is the ultimate poster boy for posthumous fame. I go in search of finding the real Nick Drake by speaking to the people who knew him best. 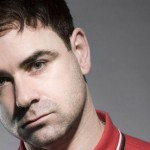 Steve Mason (Beta Band) – The achingly hip Scottish band disbanded in acromony, but for Mason it was a case of life beginning again as he started a solo career. 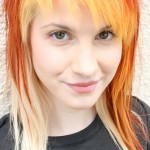