Below is a selection of entertainers and personalities I have interviewed for articles. 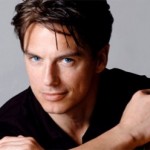 John Barrowman – The hyperactive Torchwood star is the latest celeb to don some green tights as a stint as Robin Hood. 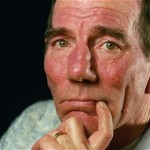 Pete Postlethwaite – The Oscar-nominated actor and unabashed climate change activist explains why he fears the world might be sleepwalking to environmental disaster. 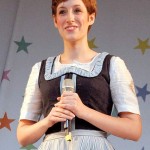 Connie Fisher – Nearly losing her voice to the challenge of playing Maria von Trapp is just one of the similarities she has with her inspiration, Julie Andrews. 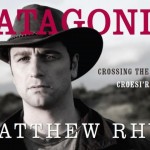 Matthew Rhys – The actor travelled to the farthest reaches of Patagonia in search of his Welsh roots for his first photography book. 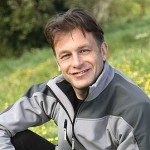 Chris Packham – Allowing pandas to “die out with dignity” is just one of the onetime Really Wild Show presenter’s views. Now it’s his opinions on human population control causing a stir. 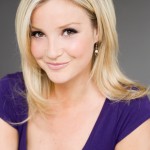 Helen Skelton – Canoeing the length of the Amazon for charity you say? No sweat if your name’s Helen Skelton. Just don’t mention the mozzies or her poor blistered feet… 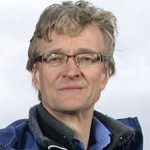 Nicholas Crane – the Englishman went up a Scottish mountain, and then he went up several more. I catch up with the Coast star.

Michael Portillo – The famously Eurosceptic former Cabinet Minister delves into his Iberian ancestry in search of some truth about his Spanish relatives’ part in Franco’s Civil War. 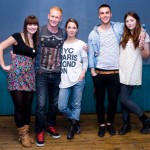 Gary Owen – When the Welsh playwright was asked to pen a play about his hometown of Bridgend, Gary Owen had to face up to his own thoughts about “the suicide town”. To write or not to
write was the question.